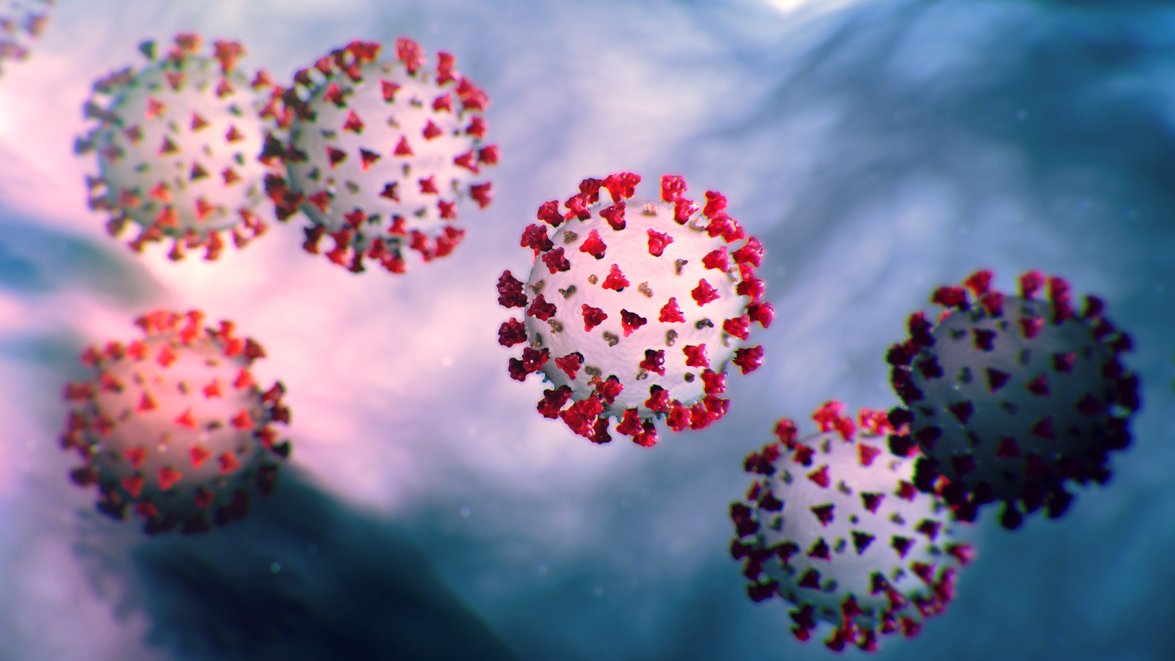 What We Know Till Now, and What Preventive Measures You Can Take

Coronavirus is the latest example of a mutated, viral disease that had originated from wild animals and passed onto humans, probably by food consumption. The virus is considered one of the biggest biological threads in recent history, and scientists globally have raised the alarms that up to 70% of the global population may be affected. With the increase in the number of death tolls every day, it is essential that you keep yourself protected.

Coronavirus, aka, Wuhan Virus, or COVID-19 as it’s now officially called, since its detection on 31st December 2019, has claimed more than 2,663 lives (as on February 2020). The major proportion of this heartbreaking figure comes from the central province of Hubei alone.

The total number of infections, on the other hand, has surpassed the flummoxing number of 80,000 worldwide. There is, however, a sign of relief knowing that a total number of (approx) 12,000 have already recovered. In fact, the mortality rate of Coronavirus is just about 2%, which is even lesser than one of earlier discovered forms of the virus, SARS.

But, this does not make Coronavirus or COVID-19 less dangerous. As several studies have shown, the mortality rate of the virus may be relatively low as compared to SARS, but its infection rate is significantly high. In fact, its contagious rate is estimated to be more than what the WHO originally predicted, up to 1000 times more than SARS virus according to some estimates.

To date, there has not been any convincing claim about the legitimate origin of Coronavirus. But, over the course of several months, there have been some interesting revelations.

Initially, the cause of the virus was thought to have originated from some wild animal. This was also the primary reason why the Huanan Seafood Wholesale Market initially shut down after discovering the virus.

Bats, the mammal responsible for the outbreak of the infamous SARS in 2003, are thought to be one of the prime “suspects.” Again, there haven’t been any legitimate conclusions, but researchers believe Bats could not have directly transmitted the virus to humans.

They rather believe the virus was first transferred from Bats to a certain wild animal, which then caused the outbreak upon human consumption.

The initial reports taken from the Huanan Seafood Wholesale market also found that out of 585 samples taken from cages and surfaces, 33 of those who tested positive for nCoV were from around the areas that traded wild animals.

Out of endless index of wildlife animals that are traded in Chinese markets, Pangolins, a scaly anteater, is one of the prime suspects. In fact, a pair of researchers from South China Agricultural University claimed they found a trace of Coronavirus in Pangolins with a 99% genetic match.

However, no further detailed report of the study has surfaced. Hence, the official confirmation of the origin of the deadly virus is still a wild guess.

Now, to the “what” part of the question

Researchers have found several factors that play a major role in spreading Coronavirus. But, the most significant aspect that plays the predominant role is the exchange of bodily fluids in the form of small droplets.

These airborne droplets of fluids originate as a result of a sneeze or cough from the infected person. A person can get infected in various ways as a result of exposure to such “infected” fluid droplets.

A person can either come in direct contact with these fluids if the infected person sneezes/coughs without any face mask or vice-versa.

Another scenario of infection is if the droplets land on surfaces, or nearby objects. If a person touches these surfaces/objects without any gloves and touches their eyes, nose, or mouth afterwards, he/she will catch COVID-19 .

This is essentially one of the concerning reasons why you should wear protective face masks/ nose filters, and gloves, at least around those people who exhibit potential symptoms.

Talking about potential symptoms of Coronavirus, here are some of the predominant indications to look out for, as per the advice of the World Health Organization.

Since the disease is relatively new, Doctors are learning new things about the possible symptoms every day. Professionals also say that the symptoms of Coronavirus do not appear immediately. It may take anywhere between two (2) to fourteen (14) days for a person to exhibit the infection.

Possible symptoms of COVID-19 include

According to WHO, 1 out of every 6 people infected with the COVID-19 becomes seriously ill and starts exhibiting breathing difficulties. Out of these infected persons, older adults with pre-existing medical complications such as diabetes, high blood pressure, and heart problems are more prone to develop serious illness.

Due to its relatively new discovery, there is still no vaccine that can prevent total infection. There are, however, some standard precautionary steps and measures you can take to reduce the risk of infection.

The standard preventive measures, as per the recommendation of WHO and CDC, are as follows.

Professionals in specific mention the importance of using medical masks to ensure you stay optimally protected from the infectious virus. Since the primary cause of infection is fluid droplets, protective masks play a crucial role in blocking them from spreading out while sneezing or coughing.

The mortality rate of COVID-19 may be lower than most of its preceding discoveries like SARS. Still, its alarming infection rate makes it extremely crucial to take the above preventive measures if you want to keep Coronavirus at bay. Stay safe!

Long time enthusiast for Air Quality, Innovation and Entrepreneurship. I have won my 2 decades battle against allergic asthma by using the finding that I share on this website. I have founded also an Air Quality company, and distribute more than 300+ pharmacies with our products. Have also previously worked for California Department of Public Health, Indoor Air Quality Section. Follow my journey for a cleaner, healthier air for all of us! 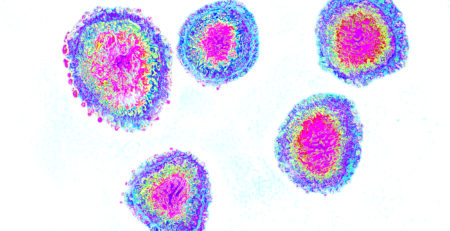 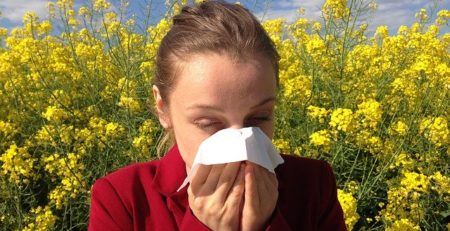 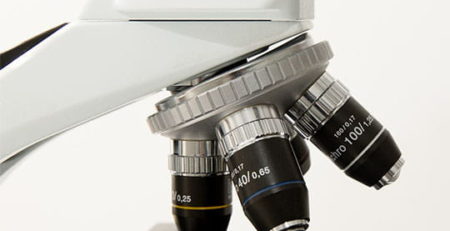 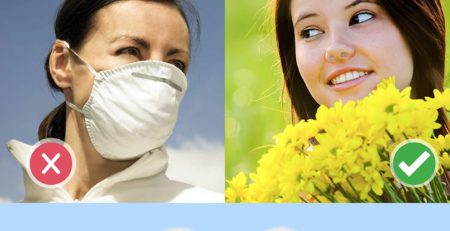 Dust Masks Uses Dust masks are flexible pads to hold over the nose and mouth.  The are typically hold in... read more 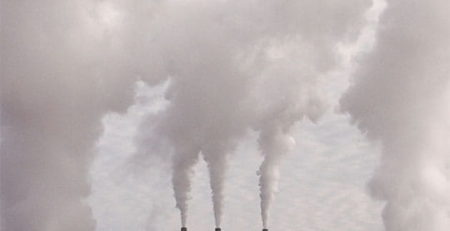 Historical evolution of air pollution The topic of indoor air quality as indoor and outdoor air pollution is certainly not... read more

Introduction Finding the right Nose Filter is not an easy job. Actually, finding any Nose Filter at all cannot be... read more

Reduce Allergens Study Overview Nose masks are designed to protect you from dust and generally reduce allergens and their symptoms.... read more