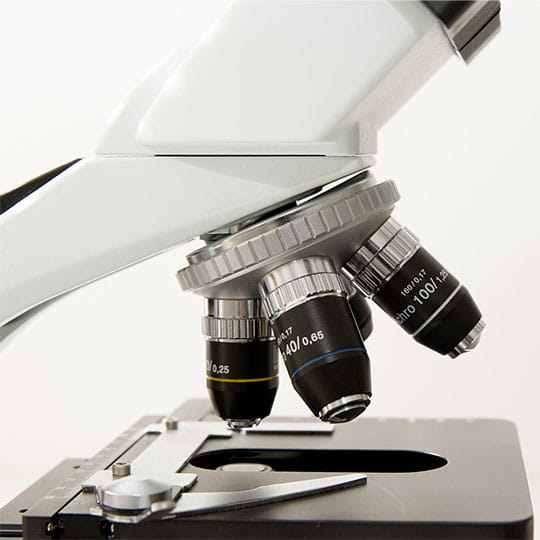 The typical indoor air environment is “contaminated” with tiny substances, known as indoor air pollutants, that are usually unseen  by  the  naked  eye,  typically  measured  in  microns 3(μ).  At  natural  levels,  those substances are in quantities that typically would not harm the occupant, but when their concentrations increase to a certain extent they can become damaging to health in various ways. Indoor air pollution describes the existence and concentration of those substances in the indoor environment.

An alternative categorization of the indoor air pollutants and their most important substances, based on EPA reports is the following:

Biological Pollutants: Living microorganisms or their residues that contaminate the air

Combustion Products: Fine particulates and gaseous pollutants that usually originate from the combustion of fossil fuels in indoor environments

Pesticides: A broad category of chemical and toxic to man products that function as pest repellents, plant regulators or nutrient stabilizers.

Minerals: Minerals are inorganic and organic substances that originate in the earth and cannot be made in the human body

A list of all the afore-mentioned indoor air pollutants, along with their associated health issues, potential  sources  and  suggested  preventive/  eliminating  measures  against  them  are displayed in detail on table 2. The list was mostly compiled by various impact studies from EPA and other independent organizations such as the health departments of New York and California and the American Lung Association.

Table 2 is intended to be used as a general informative source for the typical homeowner to knowing better the contaminants that he is facing in his indoor environment. In the first column there is a detailed list of potential health symptoms that occur in excessive concentrations of their corresponding indoor air pollutants. The word excessive here in not used lightly, since all homes will be found to feature all the presented pollutants but usually in concentrations that are not considered statistically significant to cause any health issues. That have been said, the sensitivity to a specific pollutant varies from person to person, and therefore awareness and precaution are crucial into identifying in a timely manner when symptoms related to IAQ are evident.

Regarding the control techniques suggested on the table, one should be aware that their corresponding suggestions and instructions are meant to be used only as a reference point and not as an exhaustive guide to provide all the procedures needed to engage in a specific contaminant‘s source control. Instead those suggestions are there to give general knowledge and awareness, and to provoke the homeowner to do his personal research in order to acquire as much insight as possible regarding the pollutant that he has to face

Nonetheless, table 2 can provide some good basic knowledge regarding health symptoms, source and control suggestions and it’s advised to be viewed frequently, especially when applying the IAQ Master Plan strategy that will be presented at part 3 of this paper.

You may search on  YouTube for a multitude of videos for the effectiveness of our patented Nose Filters. 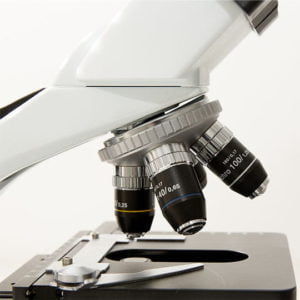 Sign up for the VIP newsletter today for free! Get exclusive offers & updates.